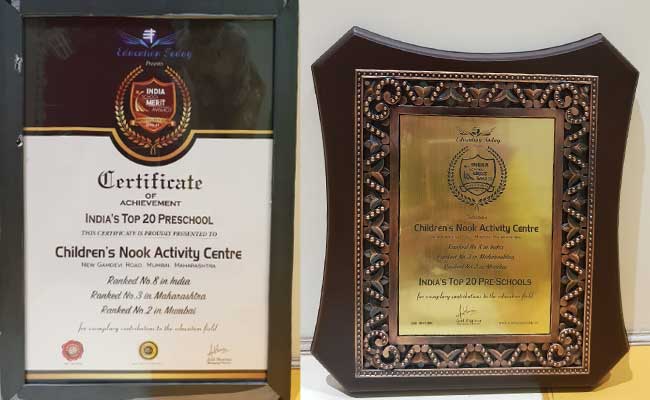 A prestigious award function that was held in Bangalore in which Children’s Nook Gamdevi was awarded number 2 position in Mumbai, number 3 in Maharashtra and an impressive position of number 8 amongst India’s top 10 preschool. 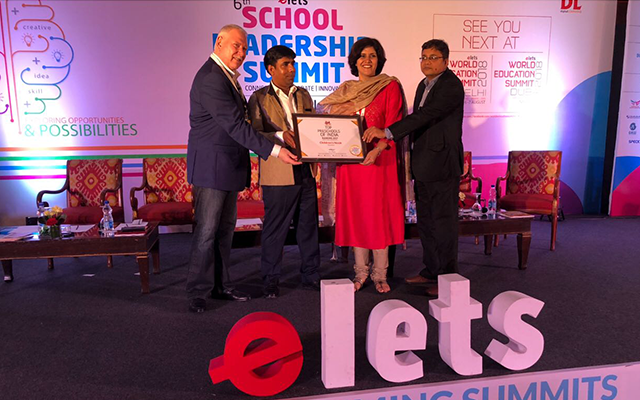 Children’s Nook group of Preschool was felicitated for being among the top ten preschools in Mumbai. This prestigious award ceremony was held in the capital city of Delhi. Kudos to the team and the amazing efforts. 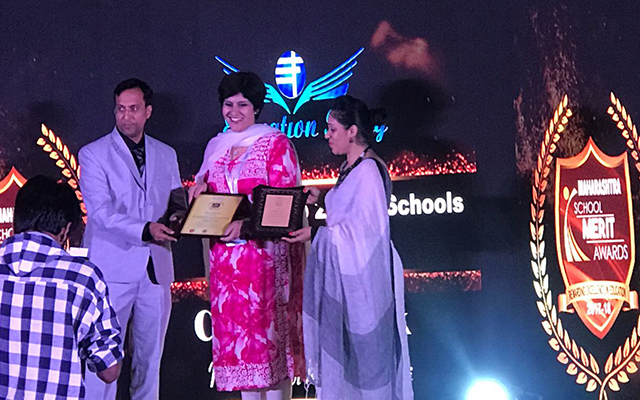 Children’s Nook Gamdevi was ranked number 6 amongst Mumbai Preschool’s and was at an impressive position of number 7 in Maharashtra. It is recognized as one of the most progressive pre-schools, nurturing the fast changing needs of the 21st century … 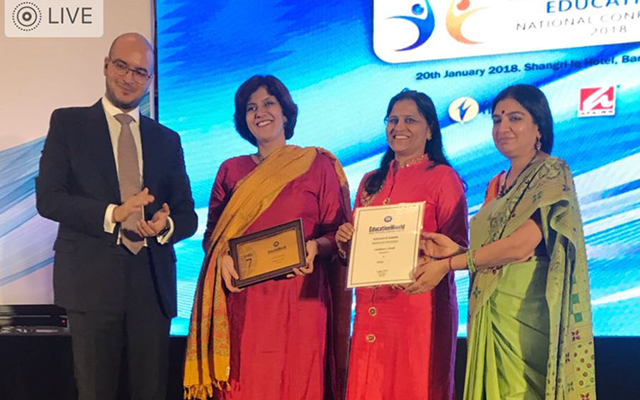 Children’s Nook Gamdevi branch was felicitated for being among the top ten preschools in Mumbai. This Grand event in which schools across India participated was held in Hotel Shangri- la Bangalore.